MEET THE TEAM AT NSITE’N 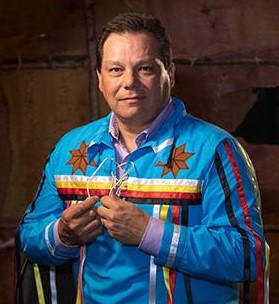 Mr. Robert Bernard is the Executive Director for the Nova Scotia Indigenous Tourism Enterprise Network (NSITE’N).  Incorporated as a not for profit volunteer organization in 2017, NSITE’N has been established to help support the growth of new and existing Indigenous owned businesses through training, development and a higher level of participation in the  mainstream tourism industry in Nova Scotia.  Robert has been one of the cornerstones for the growth of Indigenous tourism in the Atlantic Region since his first involvement started in 2011.

Robert’s initial involvement came as part of the development of the Unama’ki Tourism Association in 2010-11 which led to the coordination of an Unama’ki trade mission to the 2012 International Aboriginal Tourism Summit in Whistler, BC.  From there he joined the national board of the Aboriginal Tourism Association of Canada as the official Nova Scotia mandated representative in 2012.  In 2014 he was then elected to the Executive Committee of ATAC and was instrumental in bringing the International Indigenous Tourism Conference to Membertou First Nation in 2016.

This is where he was nominated and elected as the first National Chairperson for the current Indigenous Tourism Association of Canada (ITAC).  He served one (1) very active term travelling around the world promoting the organization and the greater partnerships needed to grow Indigenous tourism in Canada and other Indigenous nations worldwide.

In 2018 he took on the role as the Atlantic Indigenous Tourism Coordinator until 2021 when he decided to come back to work full time as the Executive Director for NSITEN. 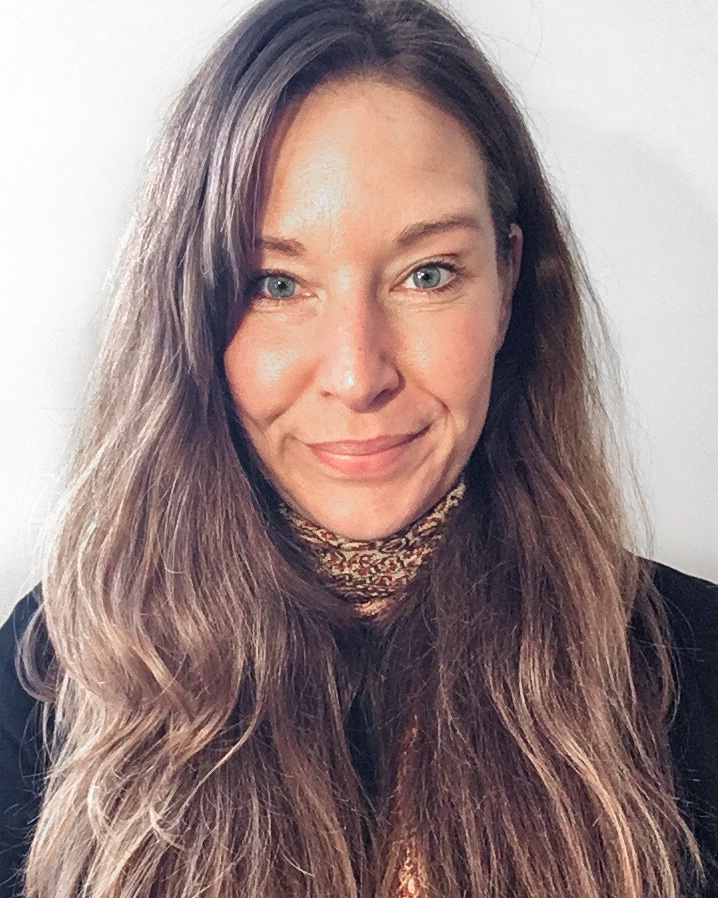 Ms. Stephanie Moreau is the Development Coordinator for the Nova Scotia Indigenous Tourism Enterprise Network (NSITE’N).  She is responsible to help identify funding, training and capacity development opportunities for the organization’s businesses, artists and the growth of partnership opportunities.

Stephanie has worked in a variety of roles in Municipal Government. She most recently she has spent the last 5 years in the position of Tourism Development Officer for the Municipality of Cumberland.  She joins our NSITEN team with a wealth of knowledge from the mainstream tourism industry and will be helping with all aspects of the development of the organization alongside our Executive Director.

Stephanie’s focus will be on community engagement, collaboration, strategic planning, communication, research and seeking and applications for funding.  She will also provide a reach out program directly to industry and corporate contacts wishing to help support the overall growth of Indigenous tourism in the Nova Scotia Region. 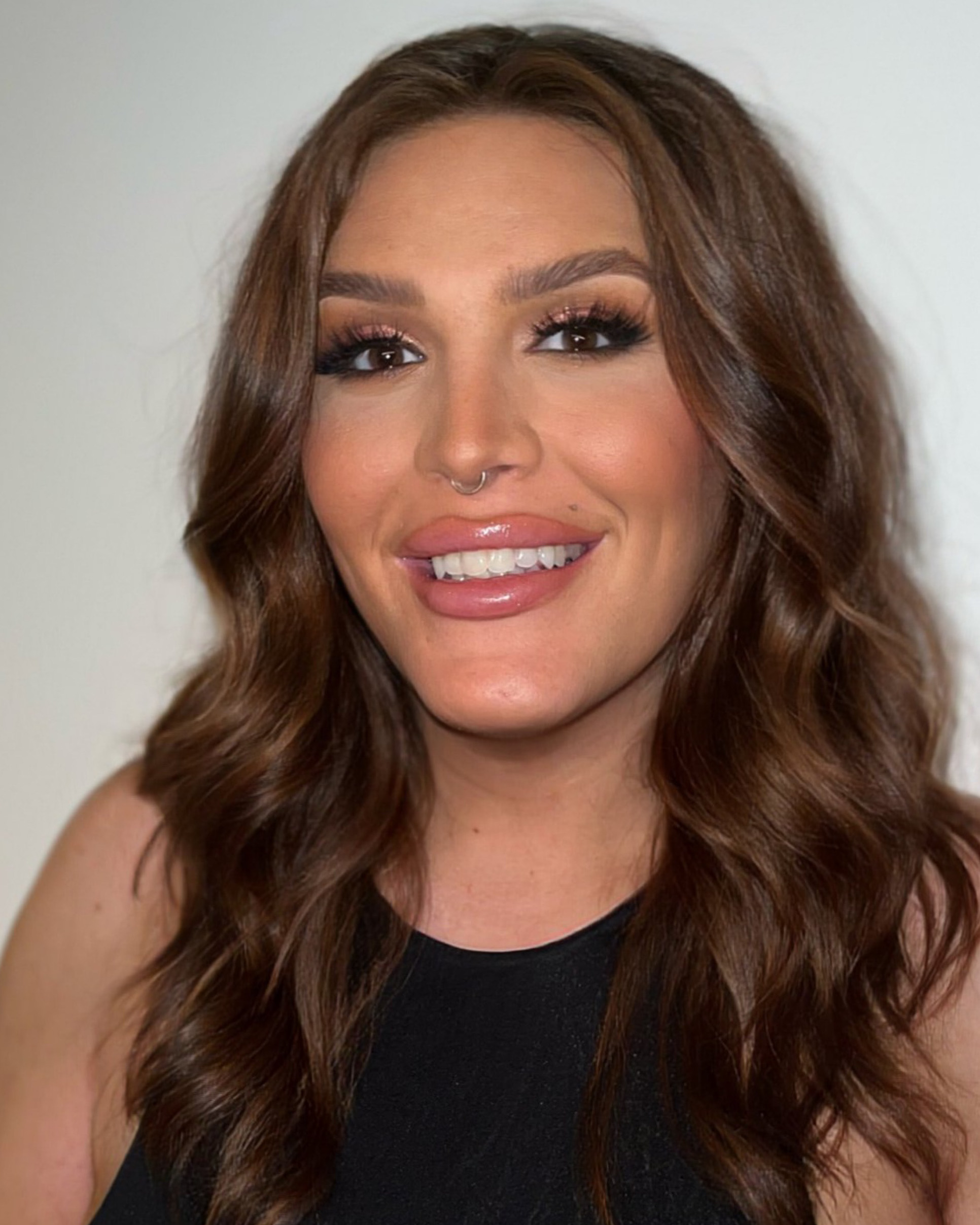 Ms. Jordynn Bernard is the Communications Coordinator for the Nova Scotia Indigenous Tourism Enterprise Network (NSITE’N) and is proudly from We’koqma’q First Nation.

She moved to Halifax in 2006 originally to study photography at NSCAD University. Now a business owner- she’s since expanded her skillset within the digital media world including social media management, website development and communications.

Jordynn has a strong belief in cultural preservation and representation and finds her work to be extremely rewarding as she helps contribute in creating opportunities for other Indigenous people.

Jordynn’s role within the NSITEN team is to support and maintain a strong level of communication within the NSITEN membership as well as the team department while executing and monitoring communications strategies and creating public relations and marketing materials.  She will also help coordinate promotional events and campaigns. 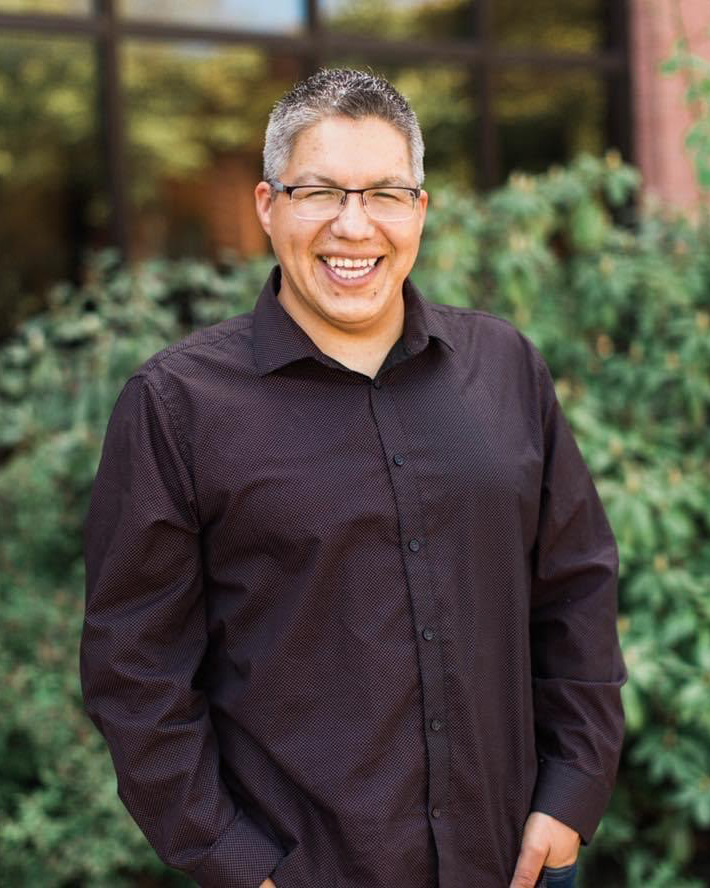 Graham has been promoting our Mi’kma’q culture for the past 30+ years internationally.  He is a Membertou Band Councillor. He is an original member of the Mi’kmaq drum group ” Sons of Membertou.”  Graham sits on the board of Directors for Cape Breton University Alumni, and the board of directors for Atlantic Memorial Park.

Graham will assist the organization and is our direct contact to building stronger relationships within our Mikmaw owned community business enterprises and direct communication with the Chief’s and Councils in Nova Scotia. He will continue to build many of the key and important connections with our communities, our businesses and mainstream tourism industry partners.

He will also continue to promote while NSITEN’s priority goals and objectives continue to support the authentic growth of Mi’kmaw cultural tourism development.