The NSITEN is a volunteer based, not for profit cultural tourism organization that develops specific project based initiatives aimed at growing the capacity of individuals, businesses and community lead tourism initiatives.

STRUCTURE OF THE ORGANIZATION

The Nova Scotia Indigenous Tourism Enterprise Network (NSITEN) was incorporated in 2017 as a not-for-profit organization.  It works to develop both short and long term capacity building initiatives for Indigenous owned tourism businesses and individuals involved in the tourism industry (artists/crafters/cultural performers, musicians, dancers, etc) as well as supporting the very important contributions of our Elders and cultural subject matter experts).

The NSITEN aims to strengthen cultural and business offerings of qualified Indigenous business owners and community enterprises focused on tourism.

Currently, we have an Executive Board led by Chairperson Catherine Martin (Millbrook), Co-Chair Darrell Bernard (Membertou), Treasurer Marlene Joudry (Bear River) and Secretary Joe Michael (Sipeknekatik).  The structure of the board is currently under review and a new structure that will enhance representation from across the Province will be proposed and decided upon at the next Annual General Assembly & Annual General Meeting.  We look forward to your participation.

It is this collective process that has driven many new and exciting projects in cultural tourism across our lands. These development projects focus on promoting authentic products and business services as well as focusing on quality and authentic experiences. These are the type of initiatives that will be offered to tourists from around the world that will visit the many Indigenous locations across Nova Scotia. 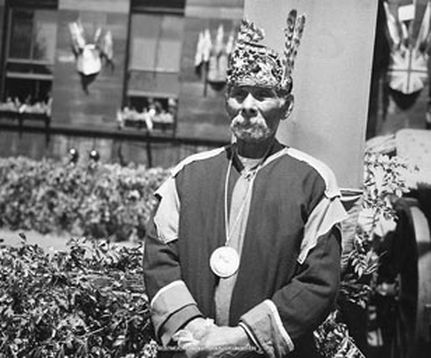 The beautiful and rich history of the Mi’kmaw people, the L’Nu of Mi’kmaki (Atlantic Region) is a key focus of our organization and plays an important role in all of our authentic and future tourism offerings. 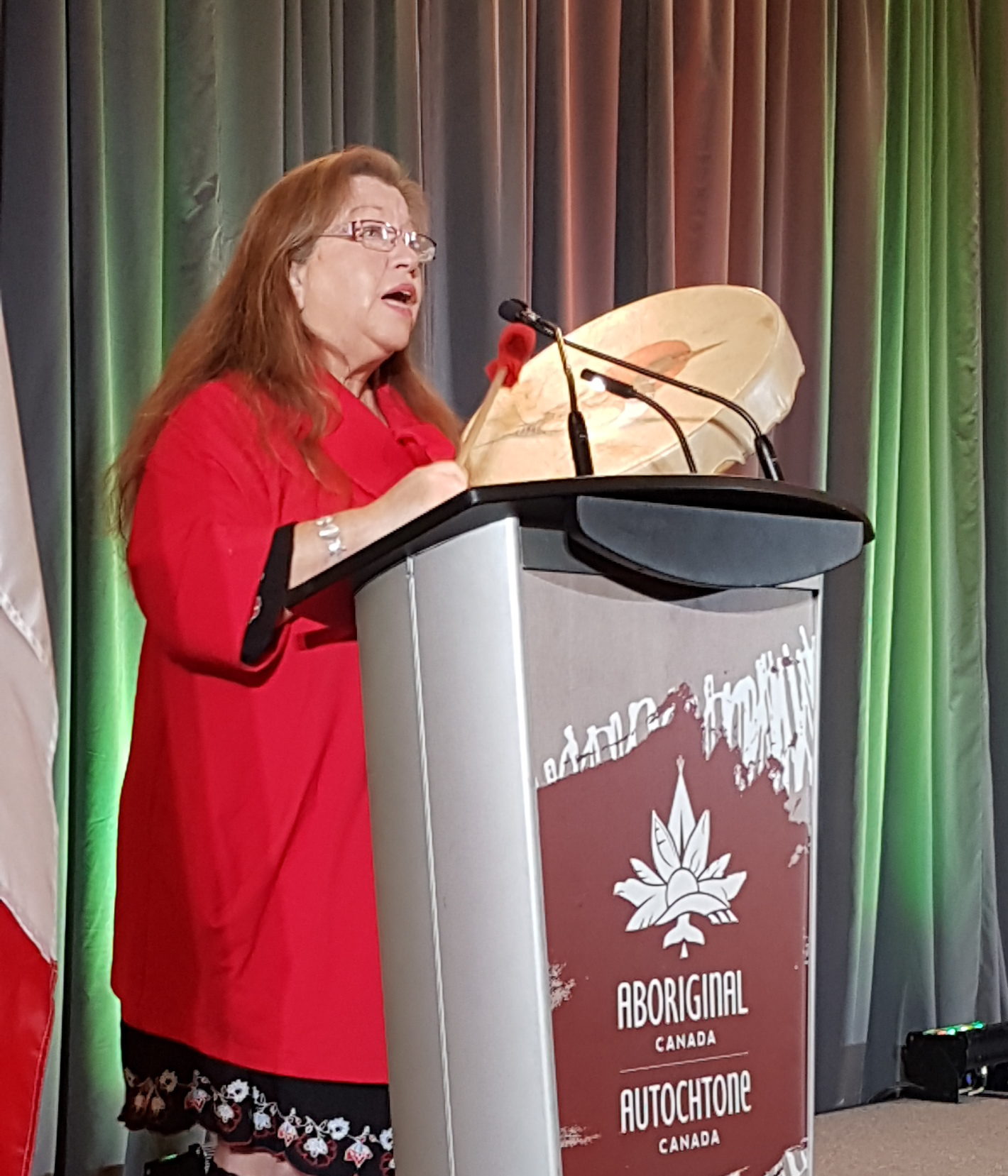 The acronym NSITEN is also a Mi’kmaw word meaning “Understand” and our new organization is focused on sharing the right path towards the process of creating “Understanding” through the cultural knowledge transition we see possible through tourism.

NSITEN is also connected directly to the work that is being done on the national level with the board of directors of the Indigenous Tourism Association of Canada (ITAC) and their five year national plan called the “Path Forward”.

This national initiative is representative of the collective work of many dedicated individuals such as Keith Henry, President & CEO of the Indigenous Tourism Association of Canada (ITAC) as well as the many regional directors on the national board.

As the Executive Director of NSITEN, Mr. Robert Bernard started on the ITAC National Board as the Nova Scotia representative in 2014-15.  He then stepped into an Executive role as the Secretary from 2015-16 and took on the national role as the Executive Chair from 2016-17.

In December of 2016, Mr. Bernard and Mr. Henry also worked together to bring the International Aboriginal Tourism Conference (IATC) to the Atlantic Region for the first time. Through the financial support from the ITAC and other regional funding organizations such as the Atlantic Canada Opportunities Agency, the local office for Indigenous Northern Affairs Canada (INAC), the Office of Aboriginal Affairs (OAA) & other Provincial funding partners they were able to organize they brought together a sold out event.  The 2016 IATC offered a brand new approach to educating the mainstream tourism industry to the benefits of including indigenous cultural tourism as a strong and authentic experience to world travellers that will be coming to Nova Scotia and across Canada.

Over 350 registrants from around the world had a chance to hear from many very knowledgeable and experienced tourism keynote and workshop presenters, including many of the Atlantic Region’s Indigenous community and business people that were well represented at the 2016 IATC.

This conference and the discussions leading up to hosting this major Indigenous tourism event were the beginnings of what would be the first steps towards formulating a plan of action for the development of the Provincial Indigenous tourism body for Nova Scotia’s Indigenous communities.

These roles have really allowed Mr. Bernard and the NSITEN Board of Directors to gain valuable insight into the potential impact that cultural indigenous tourism can have on the socio-economic planning and opportunities for Indigenous communities and people across Canada and the world. 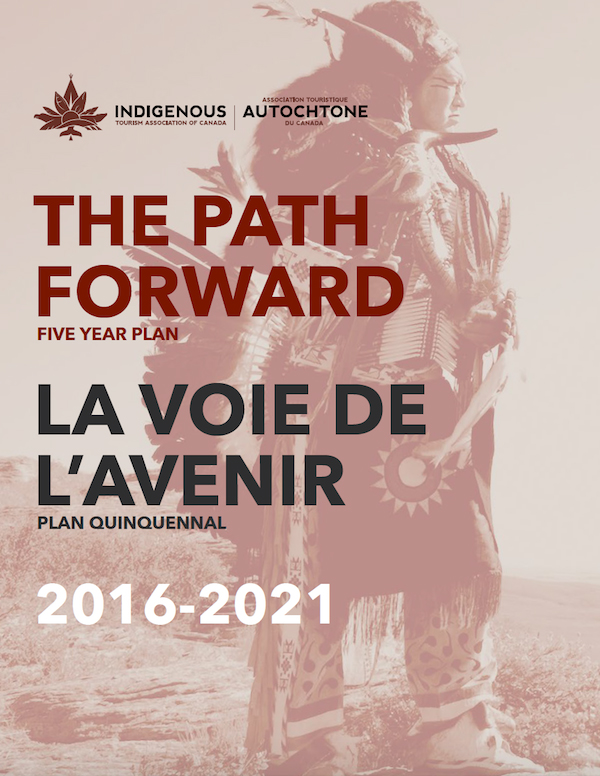 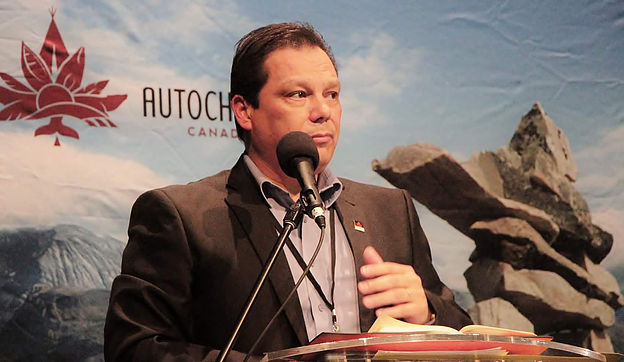 “Visitors to Atlantic Canada are excited to explore our coast and experience the rich landscapes that we’re proud to call home.

This is Nova Scotia’s time to showcase its unique and developing tourism industry. The new Nova Scotia Working Group will provide guidance and direction on the long-term success of Indigenous tourism in Nova Scotia.”

Working together with individual community members, business owners, community band enterprises, cultural knowledge keepers, artists & crafters – we will be able to create multiple and beneficial opportunities for all invovled.


These include industry training opportunities, specific knowledge of the mainstream tourism strategies, board and community development initiatives as well as business specific training. This will go a long way to helping to support new and existing to qualified Indigenous entrepreneurs.


NSITEN will work to open new doors to accessing capacity development funding, business loans and industry representation at the various board levels as well.